Thanks for your kind words Mr.President. God bless you and all the American patriots who make this country great. https://t.co/7aPPQMl898

Thank you for your kind words! https://t.co/yVnGP4dgZh 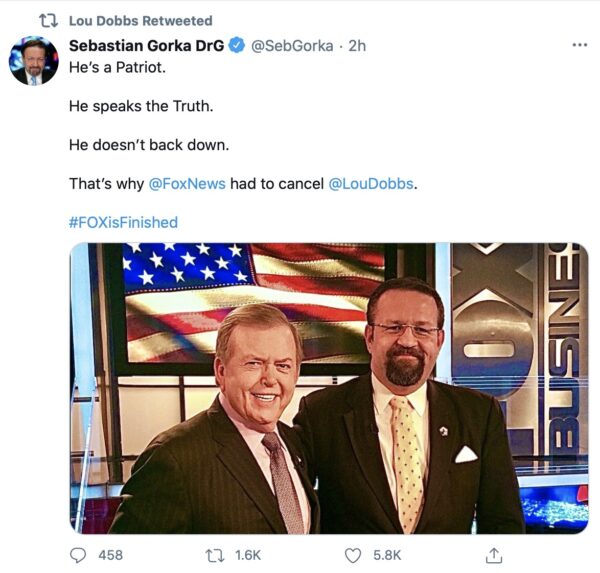 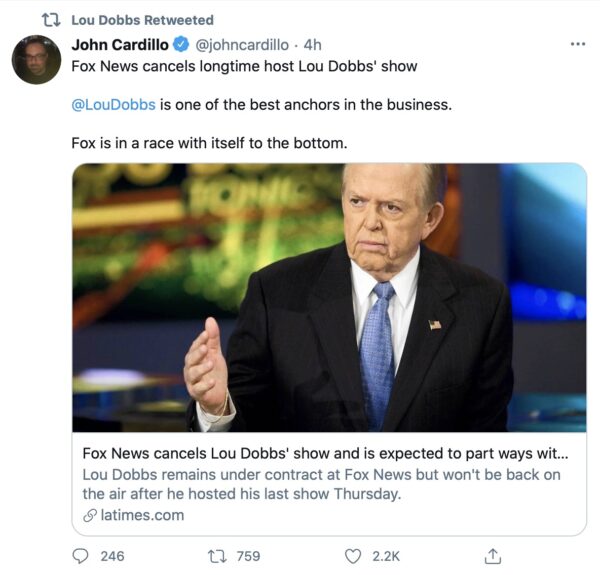